Like Manhattan, space is at a premium in central Mumbai (aka Bombay). As a result, spending time here is expensive. Very expensive. It’s much pricier than anywhere else in India and not very friendly on a backpacker’s budget.

After an unsuccessful search for a budget room, I seriously thought about skipping it altogether. But it was on my way, and I could afford blowing my budget for a couple of days. So, I ponied up $100/night for a three star hotel in the touristy Colaba neighborhood. Even at this price it was far from luxury, but at least I was centrally located. 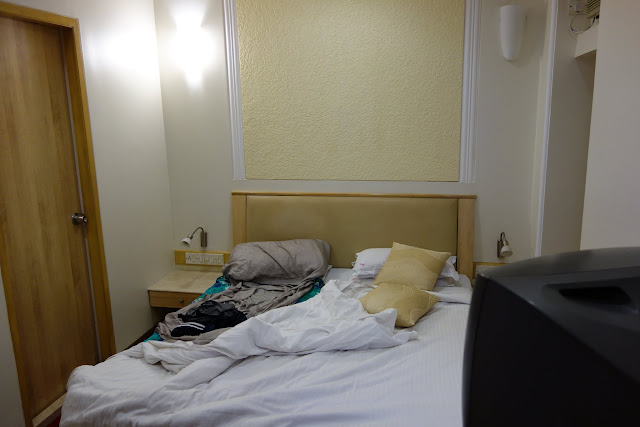 After getting situated, I strolled over to the Gateway of India. This large arch is one of city’s most recognizable landmarks, and marks the spot where King George V landed during his visit in 1911. 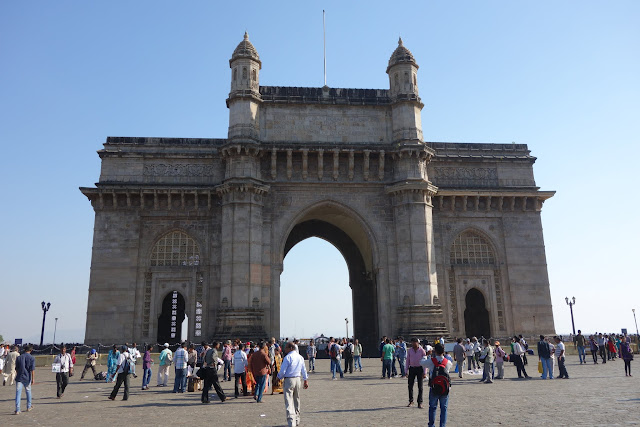 Families were strolling around, taking pictures, snacking on bhelpuri, and boarding boats to explore the harbor. 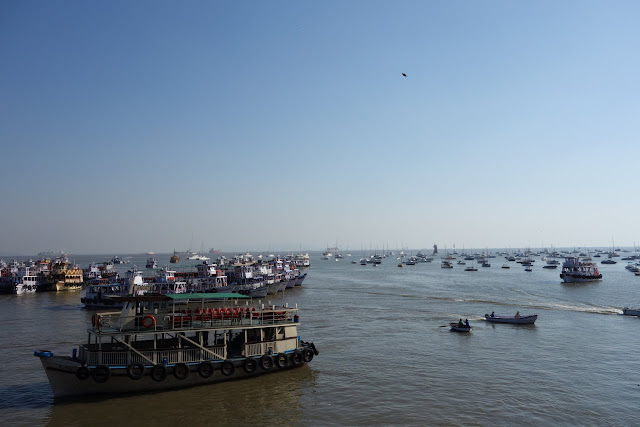 From here, you can see the famous Taj Mahal hotel – one of India’s finest. During the 2008 Mumbai terror attacks, a series of bomb blasts rocked the hotel. Gunmen killed dozens inside and holed up inside for days until commandos stormed the Taj, killing the terrorists and freeing hundreds of hostages. 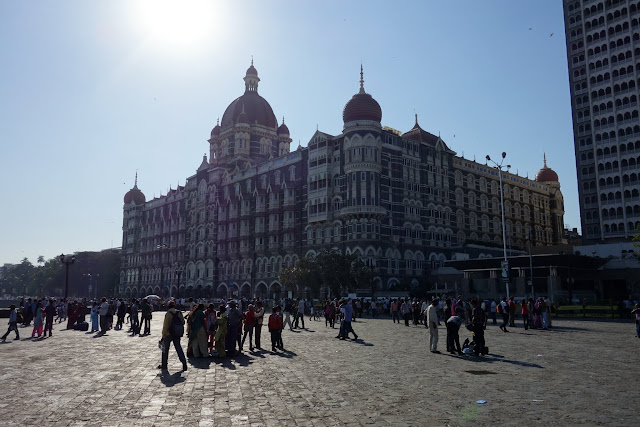 Of course, the Victorian British left behind a lot more than the Gateway of India arch. Impressive gothic buildings dot the city, often losing a long battle to the harsh tropical elements. 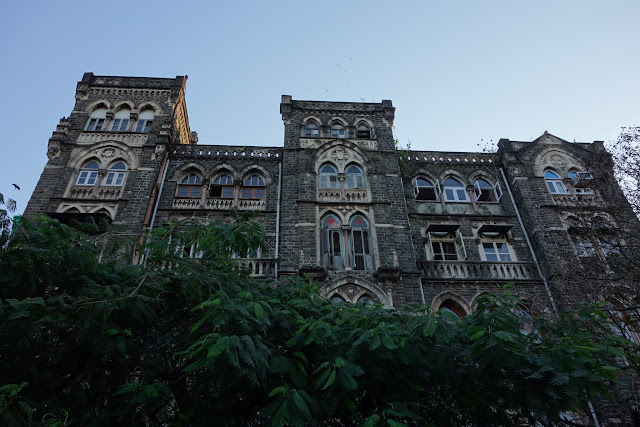 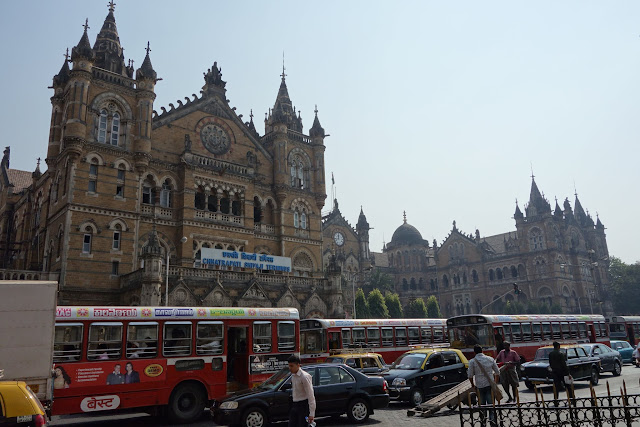 Sadly, this was another scene of unforgettable atrocities during the 2008 Mumbai terror attacks. 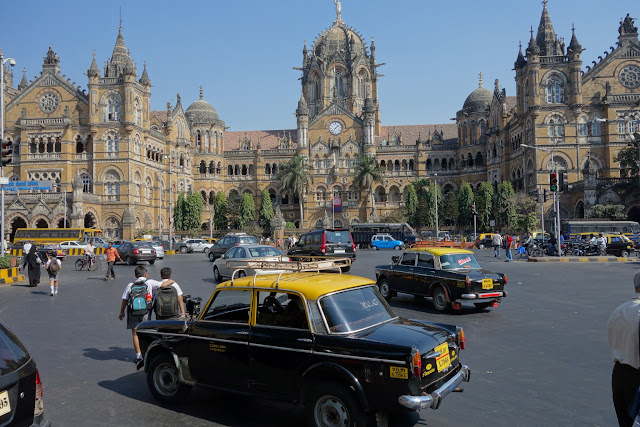 Nearby, Crawford Market sells everything from fruits and spices to exotic pets. 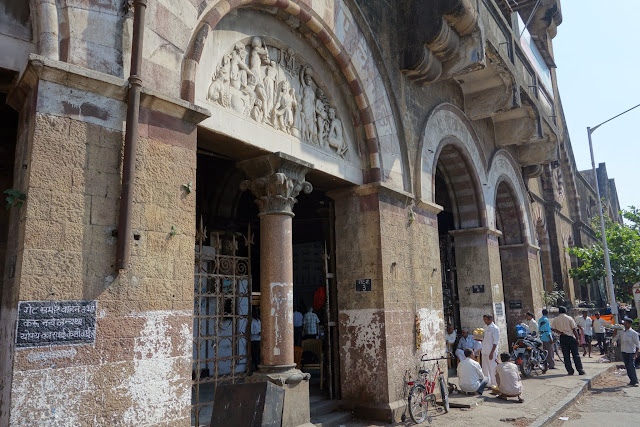 Like most Indian cities, Mumbai is loud and hectic. But peaceful sanctuaries can also be found. The gardens of Horniman Circle, near the town hall, is one such place. 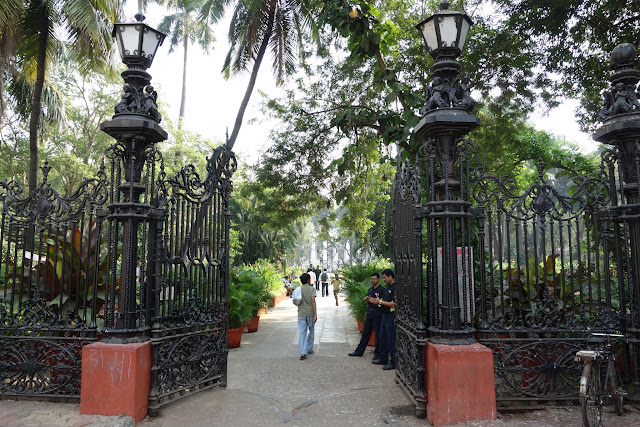 Another place to relax is Chowpatty Beach, lined with palm trees and high rises, facing west out over the Arabian Sea. While it’s a beach, you won’t find any bikinis here. Indian modesty is in full force here, so while it may look like Miami, everyone is walking around fully clothed. 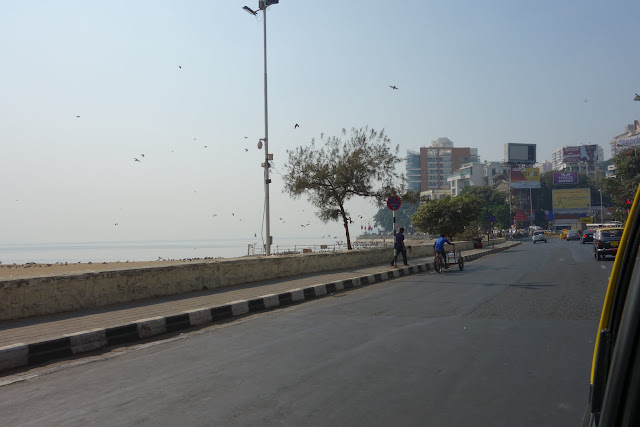 Western food and retail companies have not overrun India yet, as they have in many other countries around the world. In Mumbai, you will find the greatest concentration of these brands, catering to the city’s wealthy residents. So, if you’re craving McDonald’s or other familiar foods, this is the place! Of course, there is no beef, so you’ll have to make do with a Chicken Maharajah Mac. 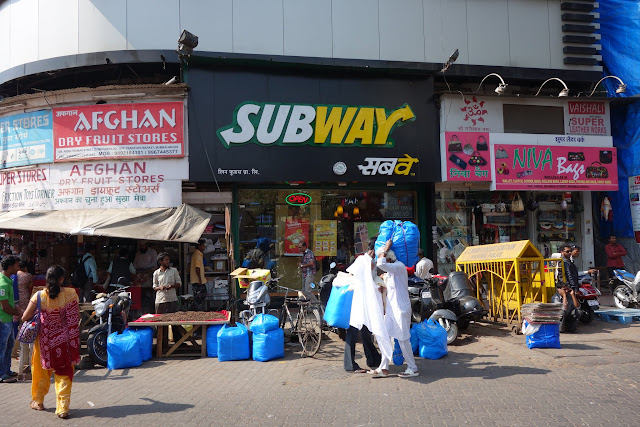 No visit to Mumbai would be complete without taking in a Bollywood movie. I visited the beautiful art deco Regal Cinema in Colaba and watched the action/comedy Khiladi 786. I was surprised when the movie stopped halfway through for an intermission. Not a bad idea! 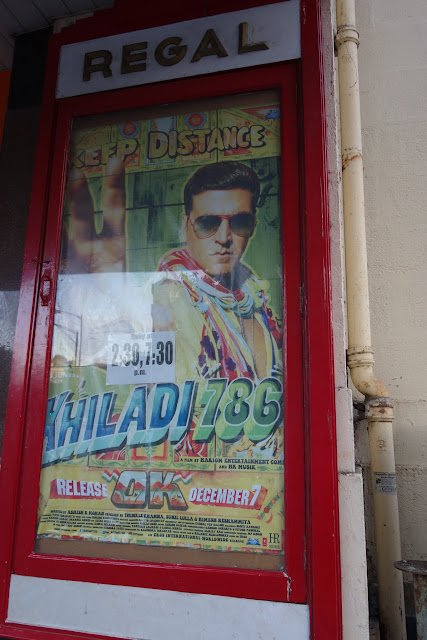 Two days was a good amount of time to take in this buzzing city. In the end, I’m glad I visited.