Originally built to carry cargo trains over the Hudson River between the industrial centers of the Northeast and the Midwest, the Poughkeepsie Bridge was an engineering marvel when it was completed in 1889. With a height of 212 ft (65 m) above the water and a length of 1.28 miles (2 km), the bridge connects the city of Poughkeepsie, New York on the eastern side of the Hudson with the town of Highland on the western side.

As railroads fell out of favor in the US and were replaced by the subsidized road and water transport systems, the Poughkeepsie-Highland Bridge saw less and less traffic and began falling into disrepair. After a fire severely damaged the bridge in 1974, it was abandoned and the owners sought to demolish it. Ten years after it was abandoned, the railroad company – anxious to get it “off the books” – sold the bridge for $1 to a shady group of investors. The new owners let the bridge fall into further disrepair, failing to pay for necessary upkeep, insurance, taxes, and even the navigational lights required by the Coast Guard. 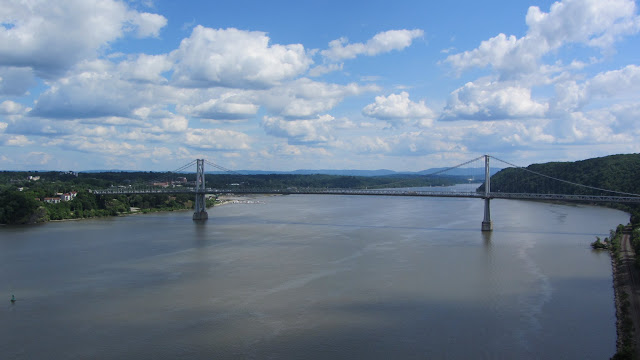 Recognizing the bridge as New York’s “equivalent of the Eiffel Tower or the Golden Gate Bridge” the non-profit organization Walkway Over the Hudson took control of the bridge in 1998 and began restoring it and modifying it for pedestrian use. After many years of hard work and tens of millions of dollars, the Walkway opened in 2009 as part of the New York State Park System. 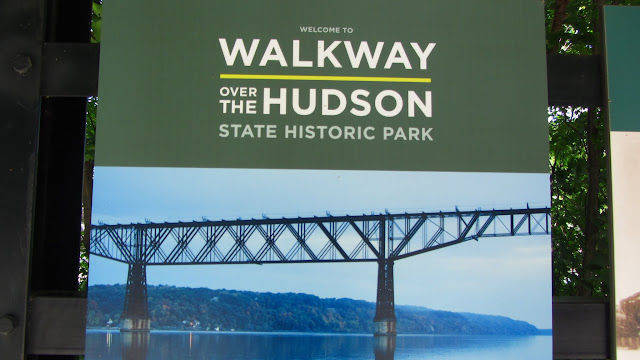 Taking a stroll across the bridge offers visitors a fantastic view of the Hudson River and the city of Poughkeepsie. For history buffs, placards posted along the route provide the option to dial-in to a special number for additional details. 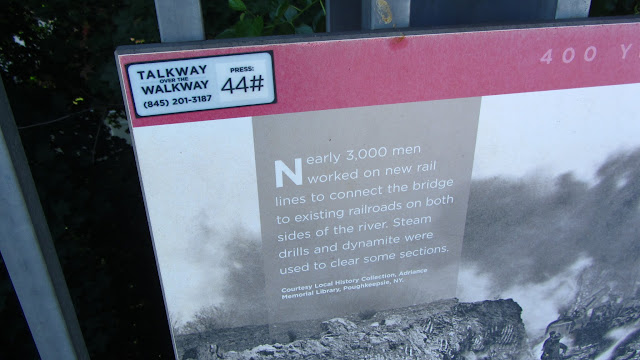 On the Highland side, the bridge connects to the Hudson Valley Rail Trail – a paved walking and cycling path which runs more than four miles towards the delightful town of New Paltz. Later this year, it will be possible to continue on to the Dutchess County Rail Trail on the bridge’s Poughkeepsie side. 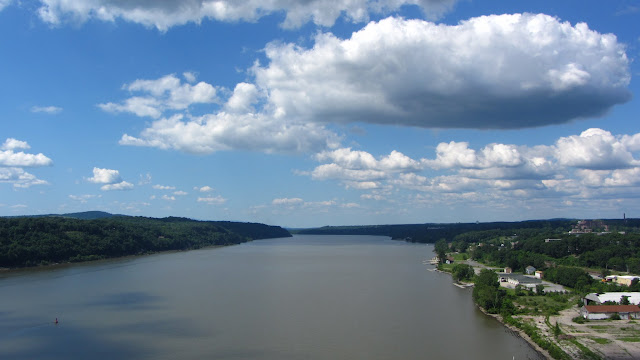 If you can’t make it to New York City for the 4th of July fireworks, the Walkway is the perfect place to bring a picnic and watch the City of Poughkeepsie’s fireworks display. Tickets are $10 and must be purchased in advance.

The Walkway Over the Hudson is open daily from 7am until sunset.