Over the course of the two years Heather and I spent travelling around this world, she told me, again and again, “I don’t want to go to India.”

Travelling the Indian subcontinent had always been a dream of mine. I simply had to go. Unfortunately, it looked like it would be solo.

While I had gone solo on previous adventures, never before had I attempted anything more than a few weeks on my own. And, of course, I had never been to India. 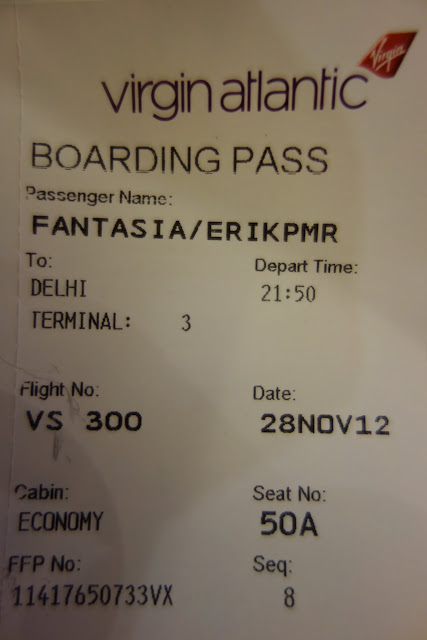 Naturally, I was scared. India is a difficult country to begin with. Would I be lonely? Was I making a mistake?

All these thoughts and emotions swirled around in my head as Heather and I shared a tearful goodbye at Newark International Airport. During the 15 hour journey to New Delhi, I tried to remain positive and embrace the adventure.

I was arriving almost 100% unprepared: no route planned through this enormous country, no return plane ticket, and no contacts on the ground – just a reservation for my first few night in Delhi in the Paharganj “backpacker ghetto” near the train station.

Luckily, a movie I had been meaning to see was shown on the flight over, The Best Exotic Marigold Hotel. Watching this, I started to get excited about what lay ahead, and gained some valuable advice from this funny and heartwarming film:

Initially you’re overwhelmed. But gradually you realize it’s like a wave. Resist, and you’ll be knocked over. Dive into it, and you’ll swim out the other side. 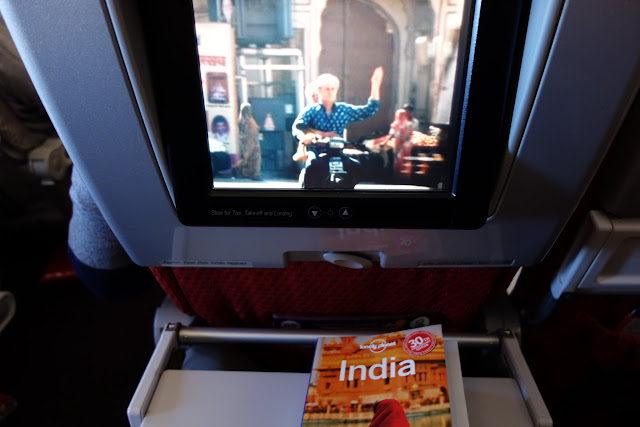 I was ready to dive in!

Now, after having spent a couple of months travelling solo through India, I can tell you – it’s nothing to be afraid of. In fact, there are many things that make this a great country for travelling solo.

I have never in my life met any people friendlier or more curious than the Indians. Since English is widely-spoken, it’s possible to have meaningful interactions with many locals. Even though I’m naturally a little shy and reserved, I found it very easy to strike up conversations with people from all classes and backgrounds, from businessmen on train rides to students sitting in cafes. People here are social – and they probably have to be – this dense country packed with more than a billion people is soon set to overtake China as the world’s most populous country. 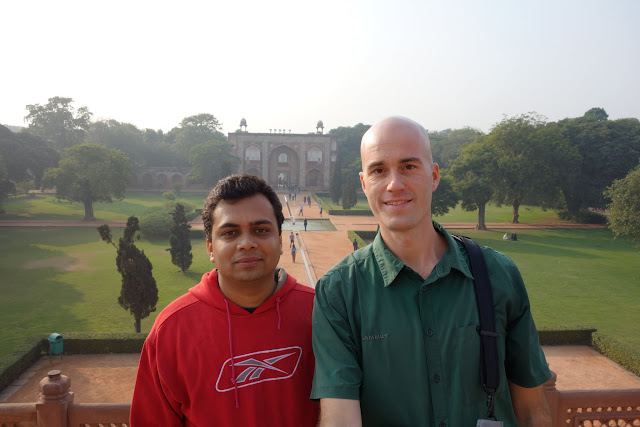 While you should constantly be on the lookout for touts, scammers, and other unscrupulous characters, don’t miss the opportunity to get to know the locals. It’s the people that make this country so special. And even if you’re travelling solo here, you’ll never be alone.

India attracts a certain breed of backpacker, much different than the party-hardy gap year types you find bouncing around Southeast Asia, Australia, and Europe. Travelers here tend to be a little older, a little wiser, and a little more sure of themselves and their place in the world. Yes, there are lots of visitors on a spiritual pilgrimage seeking a “higher state of consciousness.” Even though I was not there for yoga and meditation at an ashram, I still met some amazing people here – spiritual pilgrims and others that were full of knowledge, love, and excitement about the world unlike I’ve seen anywhere else.

I also found it was much easier to strike up a conversation and make friends – locals and fellow travelers alike – while travelling solo. You are generally seen as more approachable and friendly on your own.

A Special Note for Women

While all the above still holds true, it pays to be particularly cautious if you are travelling India as a solo female. Every Western woman I met in India had some story of being groped and harassed – and these weren’t just solo travelers, many were travelling with their boyfriends or spouses! The recent spate of violent rapes in this country is, unfortunately, not a new or rare occurrence. If you are going solo here as a woman, it pays to be extremely vigilant, particularly on overnight trains, in large crowds, and in the cities. Carry a whistle, team up with fellow travelers, and stay alert at all times.