After nearly two years on the road, it’s nice every once in a while to find yourself in familiar surroundings. Sometimes, the effort of discovering a new place, researching places to stay, finding good places to eat, and seeing all the sights can be tiring. When we found ourselves passing through Bangkok again, we were both happy to be going back to a place we knew and liked. We started the second year of our travels in Bangkok, and had already seen most of the major sights. So, we were looking forward to passing through here again and taking it easy.

The trip from Khao Sok National Park turned into a bit of an ordeal. After arriving back in the town from our overnight trip to the floating bungalows, we picked up our bags at the resort and took showers. We had been told the last bus to Surat Thani, where we had booked an overnight train, would leave at 5.30pm. So we hopped in a pickup around 4.45pm and waited by the side of the highway. 5.30pm came and went. Then 5:45pm. By 6:00pm we started to get worried. Some of the taxi drivers and touts that were hanging out near the intersection told us the bus wouldn’t be coming; that it’s an optional bus that only runs on demand. After we saw them pack up and start to head home we realized we were screwed. As night fell, we started to consider our options. Just as we were getting ready to stick our thumbs out and hitchhike, our savior Francisco from Las Orquideas drove by in his pick up truck. He helped us organize a ride to Surat Thani with one of his contacts, though at USD $40 this 90 minute ride cost more than both of our sleeper train tickets to Bangkok! 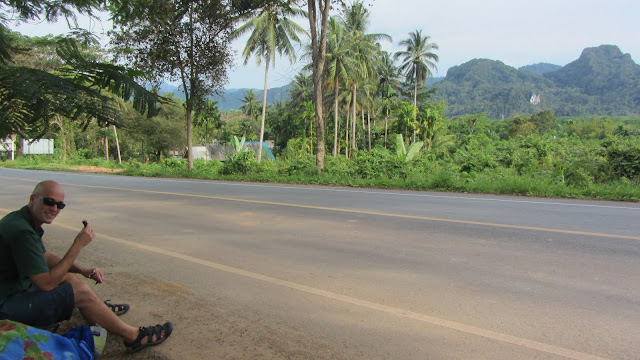 The train itself turned out to be really comfortable and a great way to travel. While the berths were all in an open-plan rail car, there were little curtains to give some degree of privacy, and clean linens were provided. 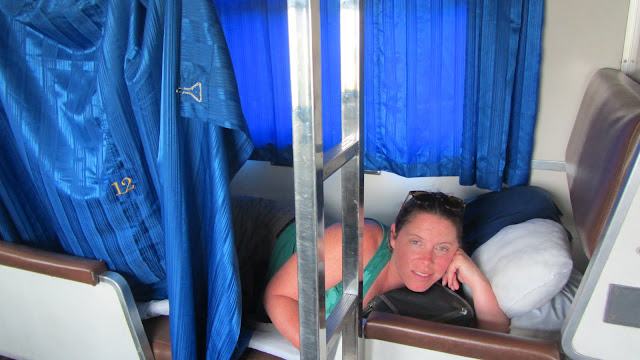 We slept very well and awoke as the train was chugging its way towards the city. 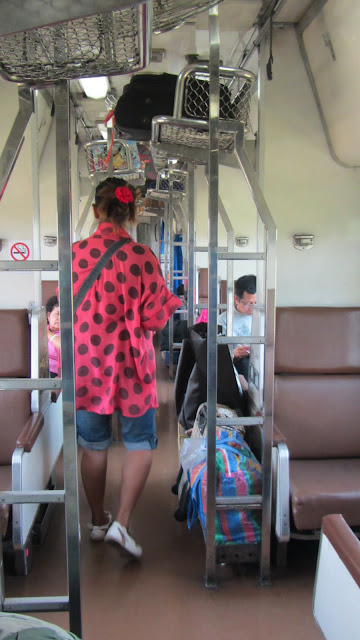 Once again, we opted to stay at Rambuttri Village, near Khao San Road. We relaxed in the pool and visited some of our favorite bars and eateries in the area. 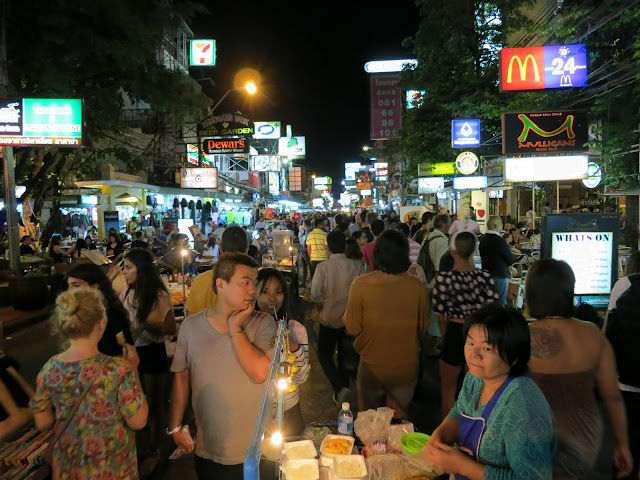 We also took this opportunity to check out some of Bangkok’s famous shopping malls. Now, I know what you’re thinking – shopping malls, really? It may sound weird but some of the malls in Bangkok are truly amazing. 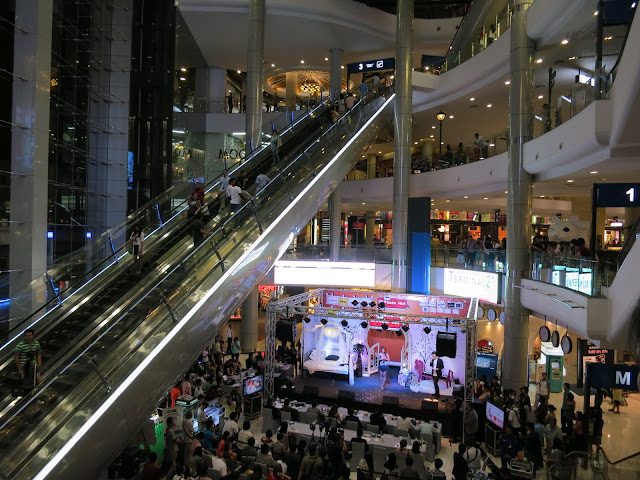 Such as the new Terminal 21 shopping mall on Sukhumvit Road. Each floor of this mega mall has been designed to represent a different destination, representing the Carribean, Rome, Paris, Tokyo, London, Istanbul, San Francisco, and Hollywoood. 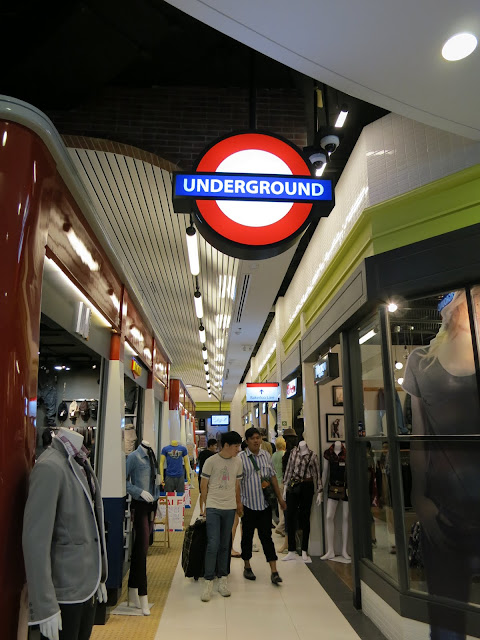 They’ve really gone over the top sticking to the theme, with meticulous details found everywhere, even in the bathrooms! 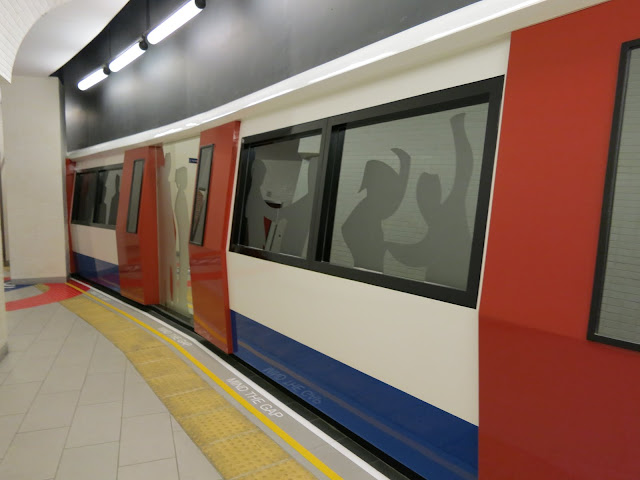 And speaking of the bathrooms, the toilets here were those fancy Japanese ones, that have electronic controls, heated seats, air dry…the works. 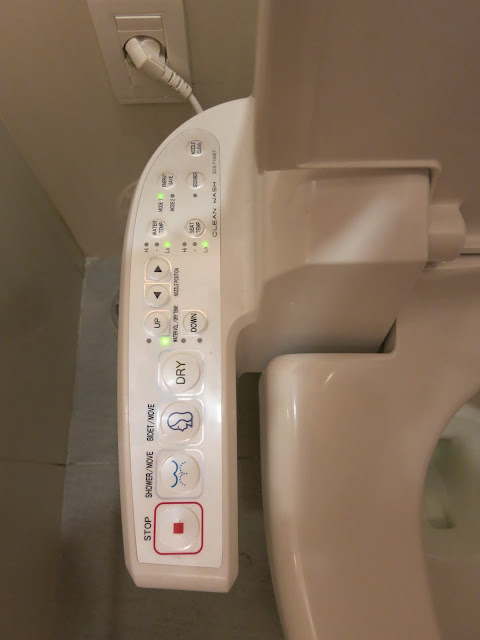 The food courts are these malls also tend to be something special, with a huge array of yummy cuisine options, at ridiculously low prices.

While in Bangkok, we also visited Wat Arun, which we had missed our first time around. This beautiful temple is supposed to be best when viewed at dawn, when it shimmers next to the Chao Praya river. We were too lazy to wake up that early, but enjoyed it nonetheless. 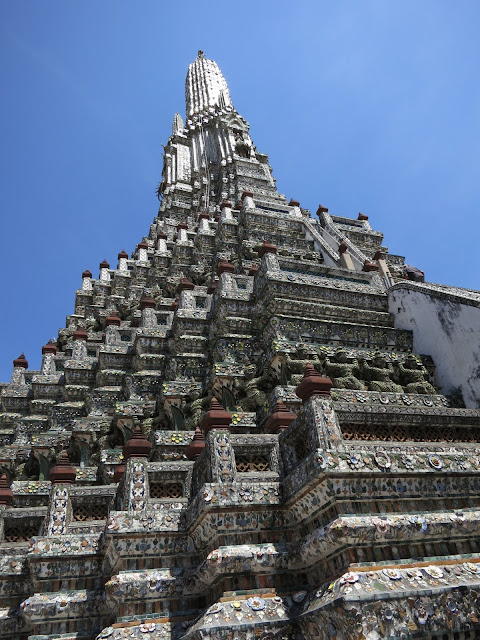 The temple has a series of steep staircases, allowing visitors to climb high up and get a great view of the surrounding area. 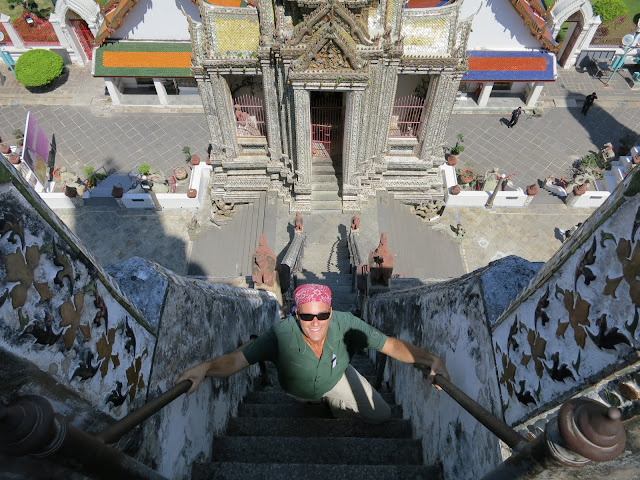 The temple is actually decorated with colorful Chinese porcelain, which was originally used as ballast on Chinese junk boats. 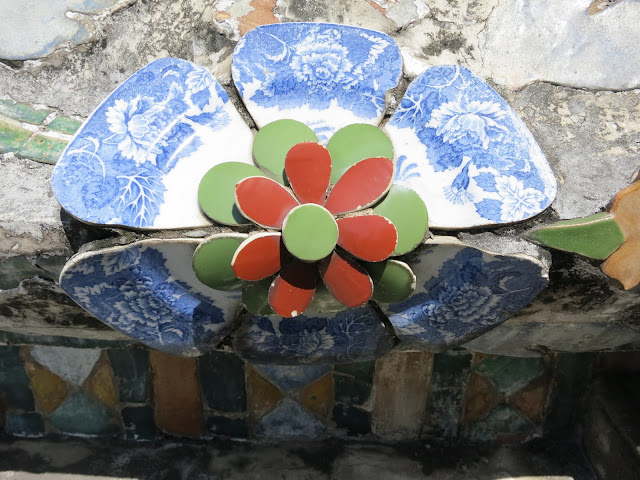 Across the river, in Chinatown, we visited Wat Traimit, home to the Golden Buddha. 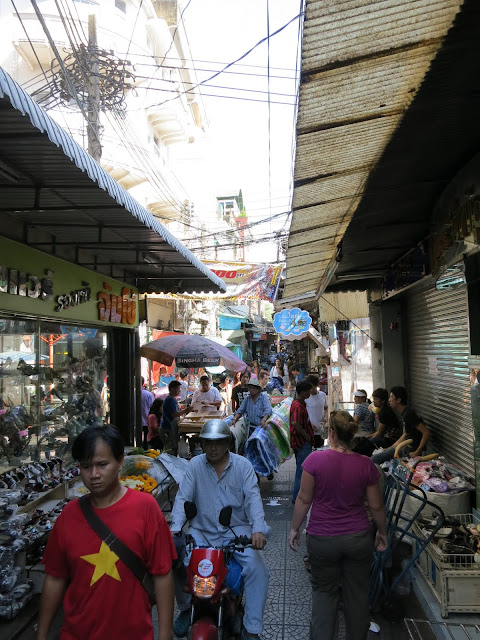 The 5 1/2 ton statue is made of solid gold, making it worth more than USD $250 million, and it has a very interesting backstory. The statue was most likely in the historical capital, Ayutthaya, where it was plastered over to prevent sacking from Burmese invaders in the 1700s. Eventually, it was moved to Bangkok when it was made the new capital, but by this point it’s true identity had been forgotten and it was just assumed to be a normal Buddha image. It wasn’t known for more than 200 years, when workers moving the statue in 1955 noticed a chip and spotted the gold underneath. 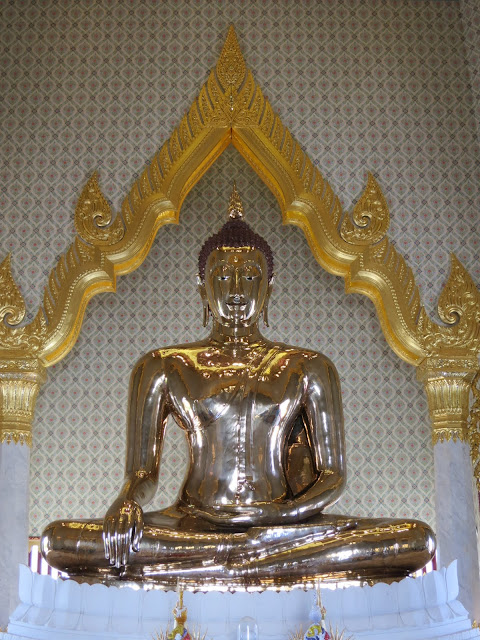 With our batteries recharged in Bangkok, we were ready to head North and explore new parts of the country. Our first stop was another National Park just three hours away, where we hoped to spot wild elephants…