There are two ways to get between the tourist cities of Hue and Hoi An in Central Vietnam – the quick and easy way through the longest tunnel in Southeast Asia or the “scenic route” traversing the Hai Van Pass hugging the coast. More than just a way to get from point A to point B, this pass is an attraction all in itself. The guys from Top Gear (UK) profiled it during their 2008 Vietnam Motorbike Special, calling it “a deserted ribbon of perfection…one of the best coast roads in the world”.

Those with some experience on a motorcycle can find companies to rent bikes from to complete this journey, but not wanting to take the extra risk we booked a full-day bus tour from the Hue Backpackers Hostel. While the bus was packed full of loud Ozzie kids enjoying a gap year and a hot-headed bus driver that didn’t speak a word of English, we still managed to have a great time. 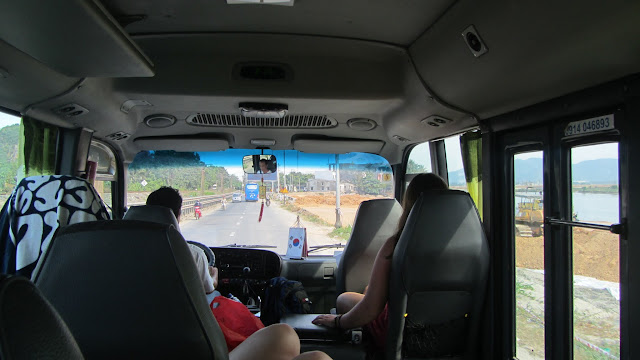 Our first stop was at the Suoi Voi Elephant Springs, for a refreshing dip in the clear and cold water. Luckily, the sun was warm and bright, tempering this refreshing experience. 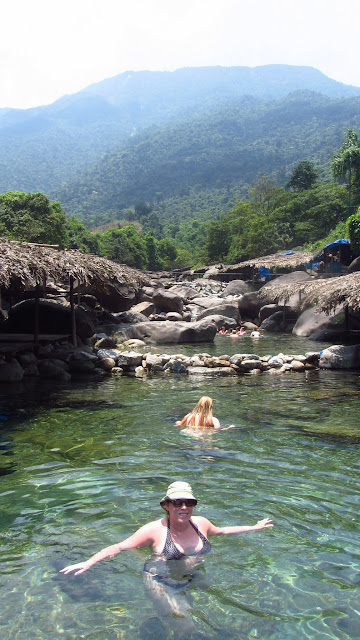 Back in the bus we passed the scenic fishing village of Lang Co, framed by turquoise water and white sand. 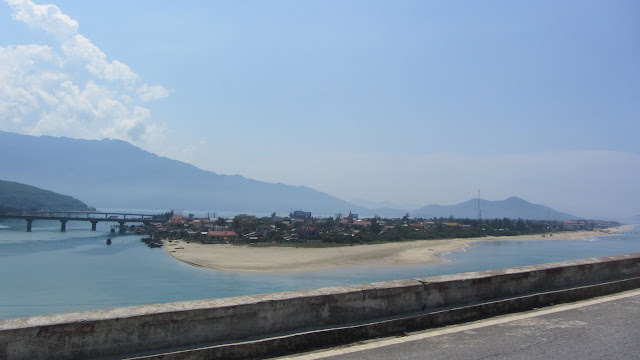 Soon, the bus was swerving fast and furious around curves hugging the mountainside. We started gaining elevation and making our way towards the top of the pass. 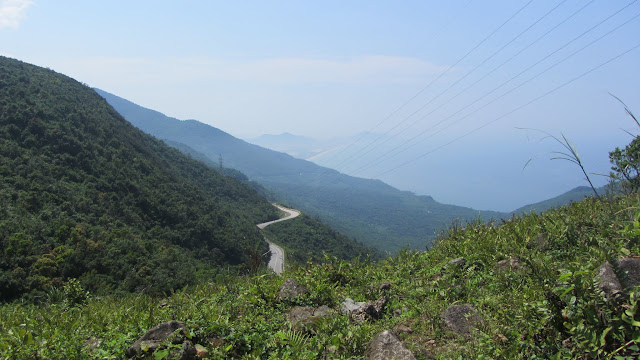 At 500m (1,600 ft), we reached the top, where we pulled over for a pit stop. As a natural barrier between the southern and northern parts of the country, the Hai Van Pass has been a strategically important position. Here, you can see evidence of centuries worth of military conflict that has plagued this country. 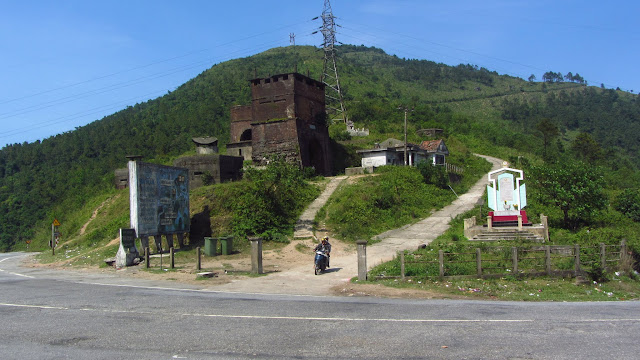 Down the other side of the pass, we made a quick stop at the beach in Danang – a strange city that seems to be in the middle of a huge construction boom, with miles worth of upscale oceanfront resorts being developed.

Finally, we stopped at the Marble Mountains, just south of Danang. These marble and limestone mountains are home to caves and grottoes hosting a number of Buddhist temples and shrines. 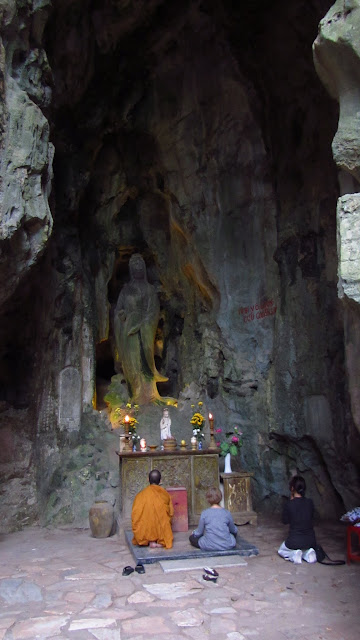 During the war, the Vietcong made use of these caves and even built a hospital here, supposedly within earshot of nearby American forces.

After a long day in the bus, we finally pulled into Hoi An just as the sun was setting and got settled in to this quaint, touristy town…

2 thoughts on “Over the Clouds of the Hai Van Pass to Hoi An, Vietnam”