We left Sydney early for the three hour flight across the Tasman Sea to New Zealand’s largest city, Auckland. While our flight was originally booked with Virgin Australia, we ended up on their partner, Air New Zealand. The time passed by quickly thanks to the personal seatback entertainment units. We also got a big laugh out of what has to be the world’s funniest pre-flight safety video, featuring Richard Simmons.

Flying in to Auckland, we were immediately struck by how green this country is. Looking down through the airplane windows we were greeted by what appeared to be a lush, rolling carpet of countryside. After six weeks in Australia, we had grown accustomed to the dry and brown landscapes, so it was nice to see something a little more colorful. Another shock was the weather. As a South Pacific island with a temperate marine climate, average temperatures rarely top the 70s (Fahrenheit). Even though we were visiting in late Spring, we would have to keep our warmest pieces of clothing on us at all times. Brr! 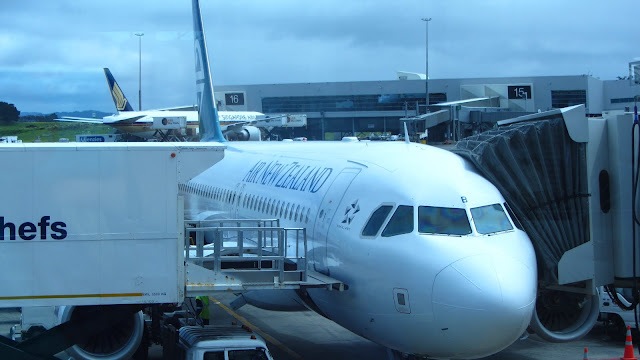 After checking in to our hostel, we walked around the downtown area before deciding to check out the city’s iconic Sky Tower. This 328m (1076 ft) tower is the largest free-standing structure in the Southern Hemisphere – a pretty impressive feat for one of the most seismically active countries in the world! Temporarily suspending our fears of “the big one,” we rode the high-speed elevator to the top and took in the impressive views of the city and surrounding harbor. We even enjoyed a reasonably-priced glass of New Zealand Sauvignon Blanc from the bar at the top! 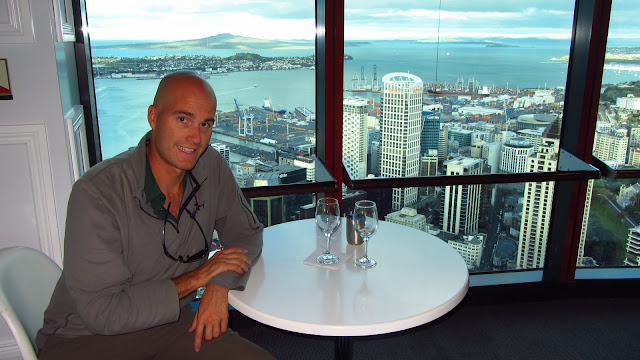 New Zealand is known world-wide as an adventure activity destination, and not wanting to feel left out, Auckland and the Sky Tower offer their own share of adrenaline-fueled options. We briefly considered the SkyWalk, which takes visitors on a 360-degree tour around a catwalk outside the observation deck, suspended 192m (630 ft) above the ground. While we would have been (supposedly) secured with a harness, we decided to leave the adventure activities for a little later on in our travels around the country. The other adventure activity offered is the SkyJump, which connects thrill-seekers to a long steel cable and allows them to drop off the side of the building, arresting their descent before they are lowered down to the plaza at the base. We watched from the observation deck as one brave soul took on the SkyJump.

The biggest thrill we got at the Sky Tower was walking over the reinforced sections of glass flooring. While only 1.5 inches thick, they felt pretty secure! 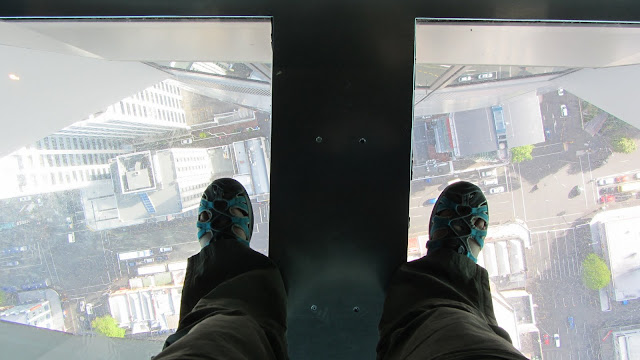 Back on ground level, we also loved learning more about New Zealand’s proud maritime tradition at the Voyager Maritime Museum. There, we learned more about Polynesian and European immigration to this fairly new country, saw a number of videos and interesting exhibits on the famous Kiwi sailor Peter Blake, and checked out the interesting vessels on display. 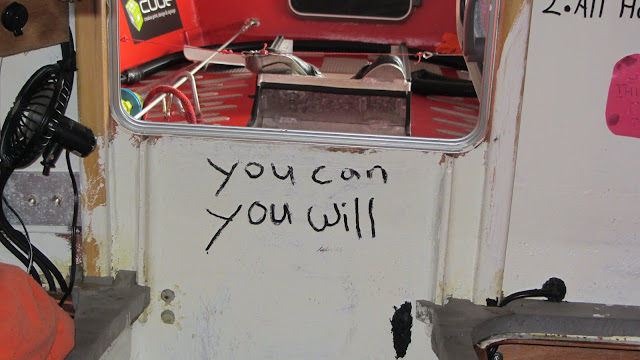 Before arriving in New Zealand, I contacted a couple old friends now living in Auckland, Grant and Lee-Ann. We arranged to meet up one night at Grant’s workplace and head over to their house for dinner. It was a real surprise when I discovered his office was literally next door to our hostel. In fact, we could see him working at his desk through our window! We had a great time catching up with Grant and Lee-Ann and meeting their two adorable children. It had been nearly seven years since we had last seen each other in London, so obviously there was a lot to chat about. 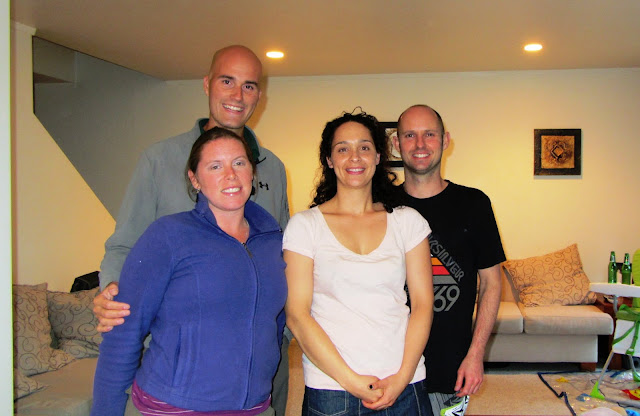 While walking around the city, we noticed comedian Eddie Izzard would be performing while we were there. Luckily, we were able to grab the two remaining tickets to his show the day of the performance. At around $65 each it was a bit of a splurge, but we really enjoyed the opportunity to do something a little different. 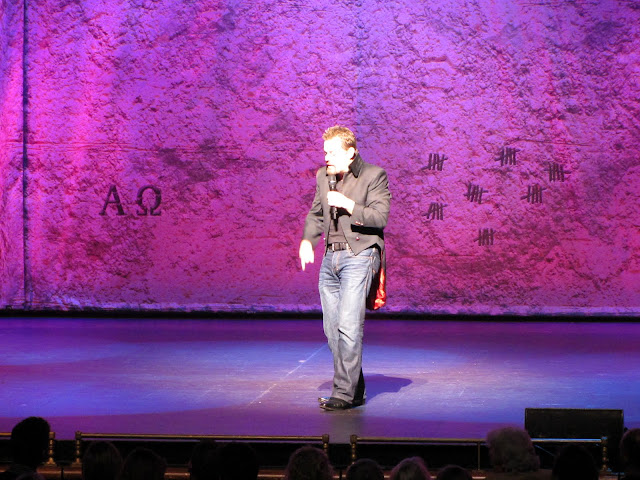 We ended up in Auckland for nearly a week, as we were waiting for Heather’s US drivers license to arrive in the mail. Lawrence, our Kiwi friend we met in Western Australia, kindly put us in touch with a friend of his in Auckland that would be able to receive the license from Heather’s parents. After six days waiting for the package, we finally heard that it had arrived and picked it up from Andrew.

Finally, we were ready to leave Auckland and begin our great New Zealand road adventure!

2 thoughts on “Our First Taste of Lush New Zealand – Auckland”