We really couldn’t have asked for a better way to start our trip Around This World than Mexico and Central America. Over the course of four months and four days, we encountered countless beautiful beaches, lush jungles, rumbling volcanoes, vibrant cities, charming towns, friendly people, and delicious food. Except for our initial flight to Cancun, all travel was completed overland with buses and boats, covering some 4,650 miles through six countries. Believe it or not, there are still quite a few places we skipped and hope to visit sometime in the future, such as the Pacific Coast of Mexico, the Corn Islands in Nicaragua, and the San Blas Islands of Panama – not to mention two entire countries we skipped – Belize and El Salvador.

People often ask us questions like “What is your favorite country?” or “What was your favorite sight?” or “Where would you visit again?” These are incredibly hard questions to answer – every place really is different and there have been highlights and extraordinary things we’ll always remember from every place we’ve visited. That said, we’ve decided to look back on this first segment of our trip and round up our favorite places, activities, sights, foods and experiences. 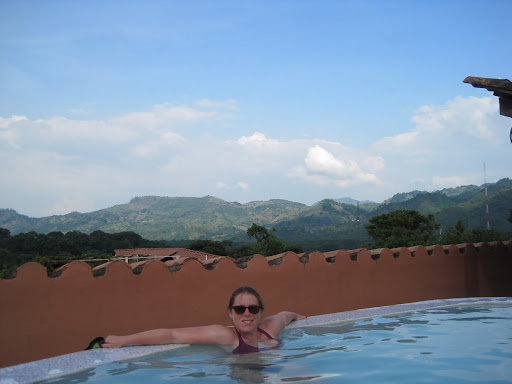 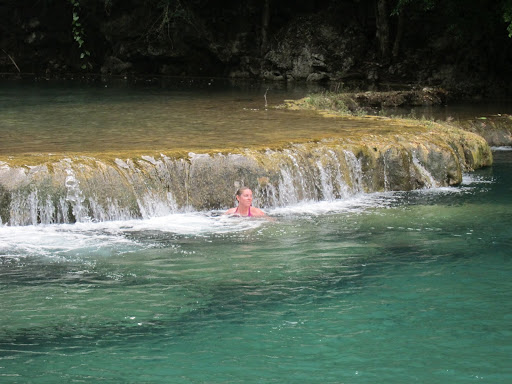 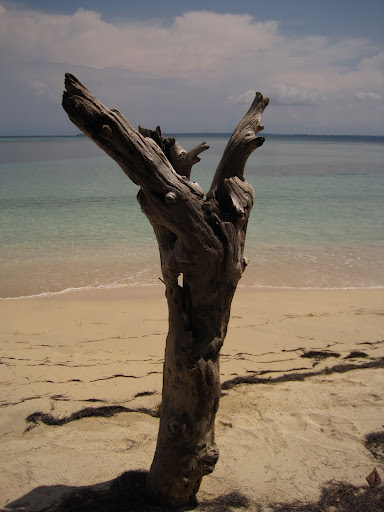 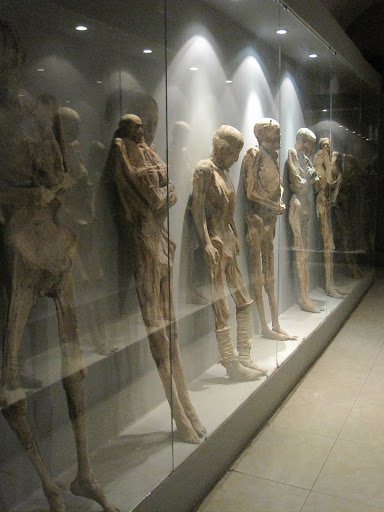 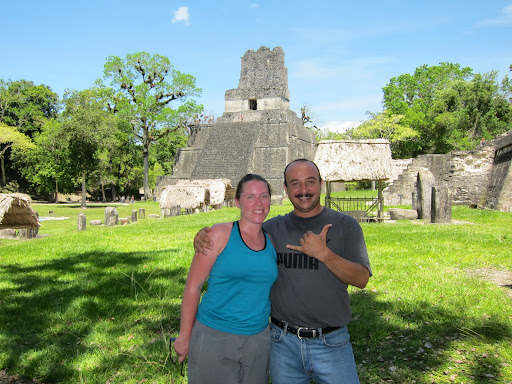 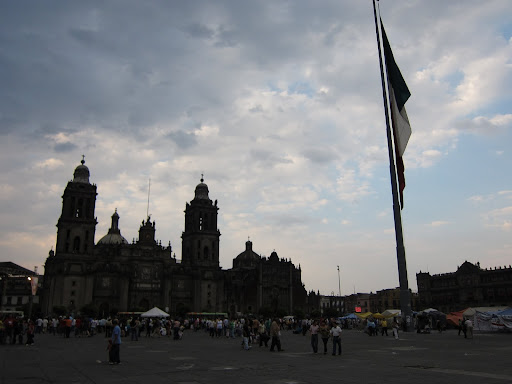 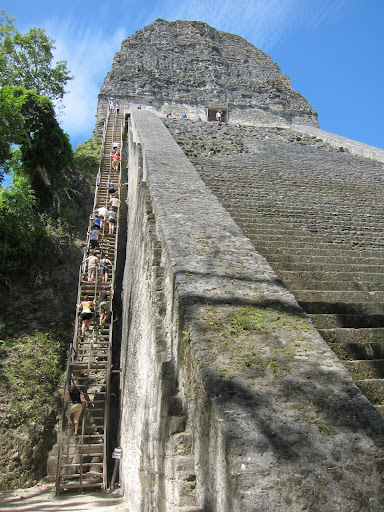 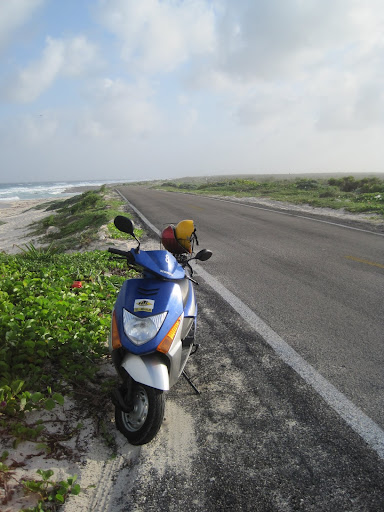 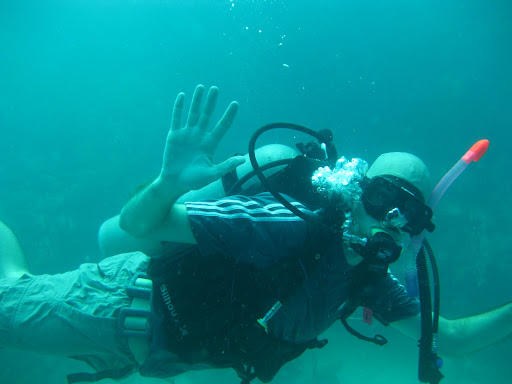 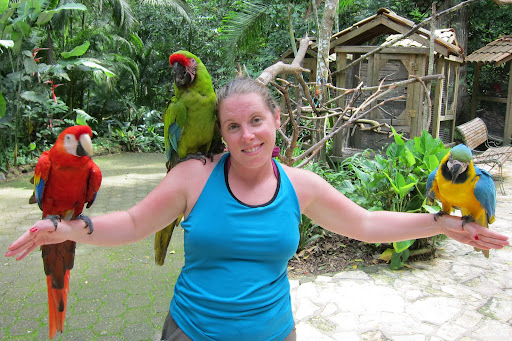 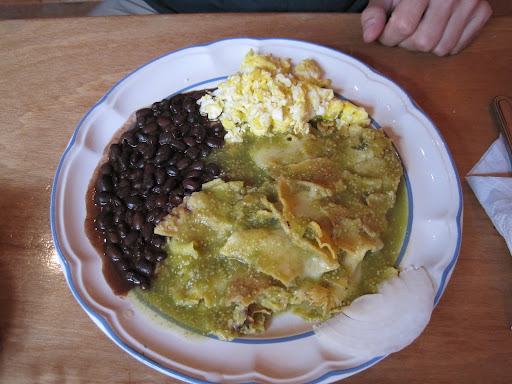 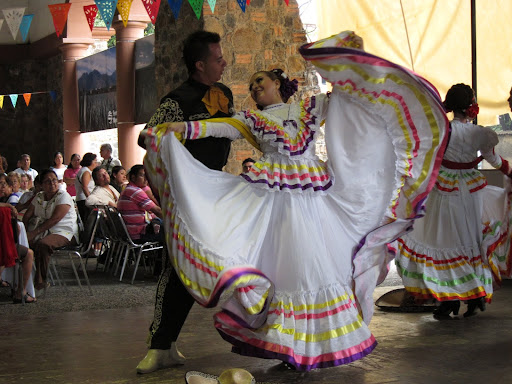 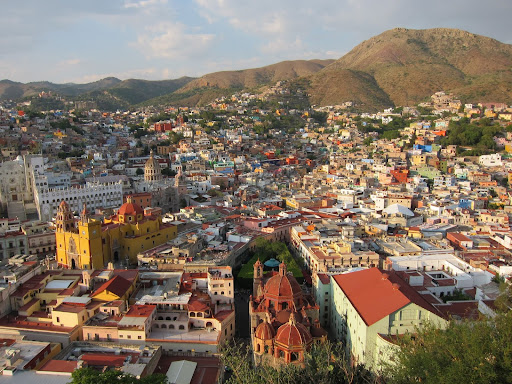