After more than 400 years under Portuguese rule, Macau has preserved a unique identity – not quite Western, and not entirely Eastern. As a major trading port and Portugal’s only presence in China, Macau represents a cultural crossroads – the first baby steps in globalization. While we keep comparing Macau to Las Vegas, there is so much more to this place outside of the megacasinos.

As we’ve already mentioned, the city has some truly mouthwatering cuisine, incorporating elements from around the world – egg tarts, almond cookies, meat jerky, and african-inspired curry dishes to name just a few. 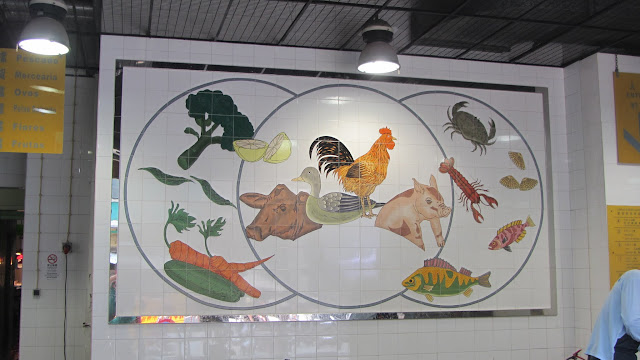 In addition to the cuisine, there is also some grand colonial architecture, which has been well-preserved on the Peninsula.

The heart of the city is the Senate Square (Largo do Senado). Many of the surrounding buildings were used for administrative functions by the government during colonial times. These days, high-end western fashion chains and even a Starbucks can be found behind the pastel-colored arches of the surrounding shopping arcades. 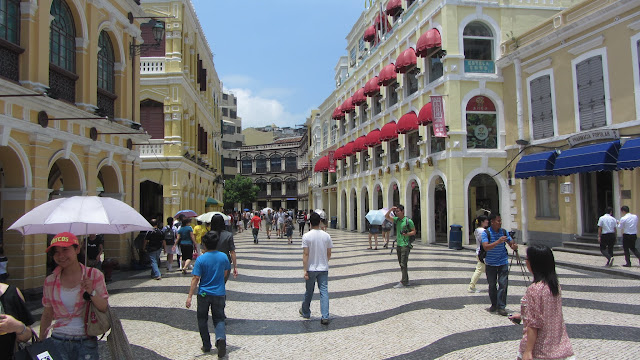 As one would expect of the Portuguese, you can also find a number of churches and cathedrals here. Some of them have survived the centuries relatively well. 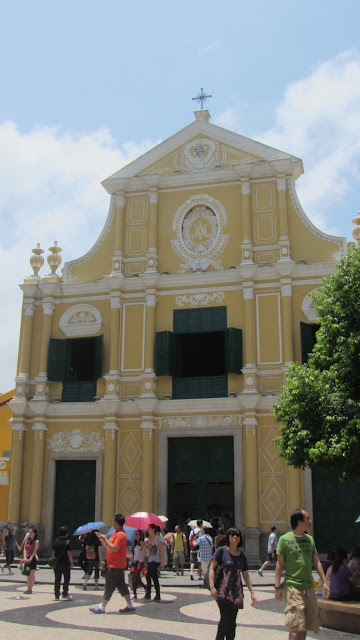 But the ruins of St. Paul’s Cathedral stand as the city’s most prominent landmark. Following a fire in 1835, only the facade of the building still stands, at the top of a large staircase. 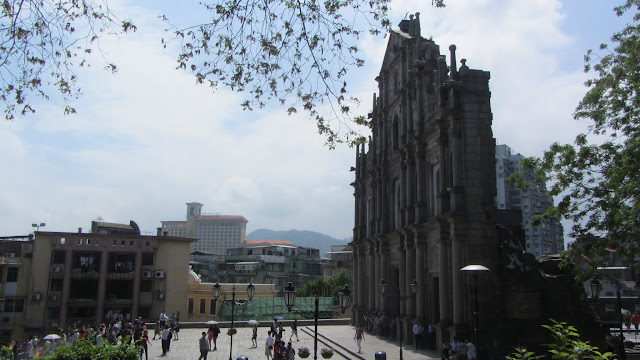 Tucked away in the back alleys, there are also smaller shops, cafes, and temples. 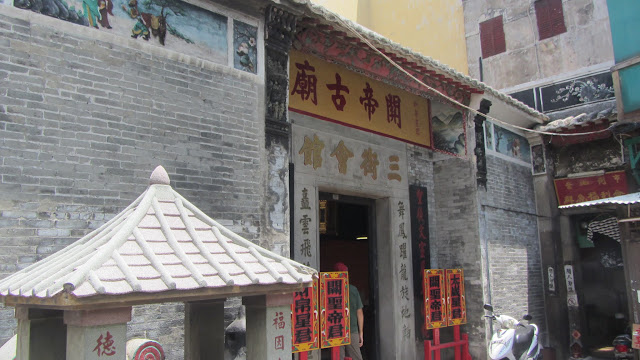 It was a bit odd, walking around this city which is now predominantly Chinese, but surrounded by colonial Portuguese architecture. 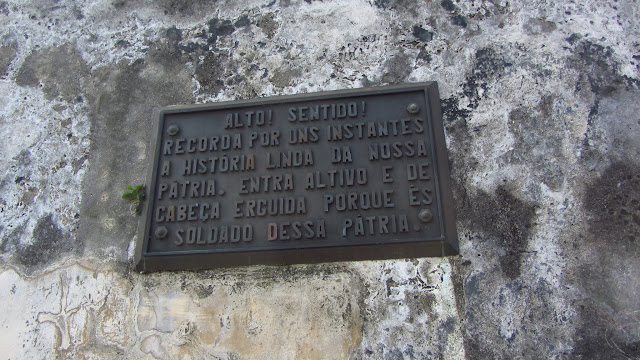 Signs and even modern-day newspapers are written in Portuguese. 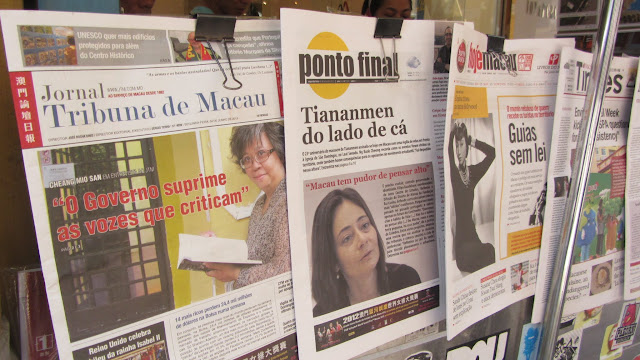 Since we had a clear day with nice weather, we headed over to the Macau Tower. 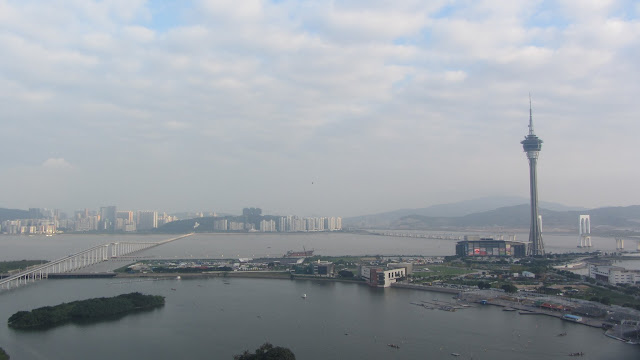 This 338 m (1,109 ft) tower is famous for hosting the world’s highest bungee jump. Unlike the piddly 43 m (141 ft) jump I did at the world’s first commercial bungee jump in Queenstown, New Zealand, this jump is more than five times higher – 233 m (764 ft). It looked absolutely terrifying. 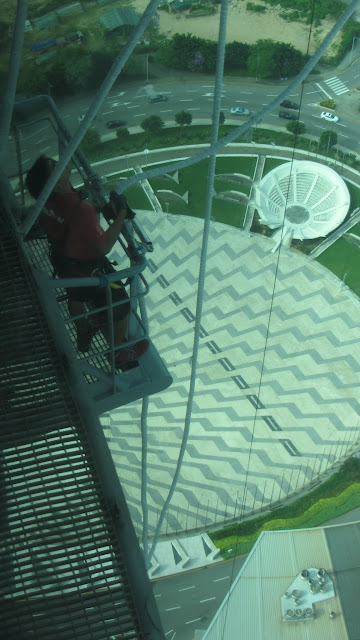 AJ Hackett also offer a “Skywalk”, “Tower Climb”, and “Sky Jump” here. We skipped all of these and opted for the pretty view from the indoor observation deck. 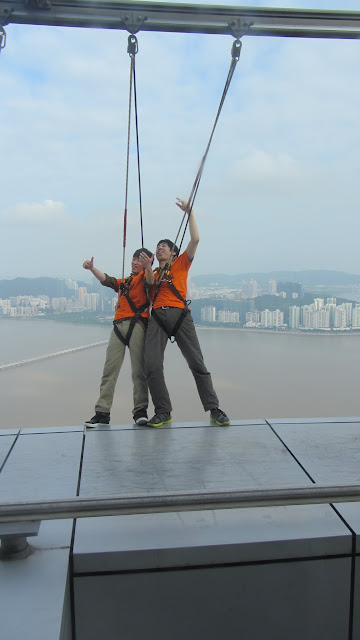 With the Asian portion of our trip coming to an end, we had one more spontaneous destination before returning home for the summer – Korea!