During my first day in Incredible India, I took in many of the city’s sights using the Hop On Hop Off Bus. After a long, but rewarding day exploring Old and New Delhi with my new friend, Vikas, we parted ways and I made a final stop at the Indira Gandhi House on Safdarjung Road in South Delhi.

This house was the official residence of Indira Gandhi, the first female Prime Minister of India and one of the longest to serve in office, from 1966 to 1977 and again in 1980 through 1984.

Inside, I checked out the exhibits, personal items, old news articles, and rooms of Indira’s house. After learning about her family and her early years, the galleries moved on to her career in public service. As the ruler of a young country in turbulent times, Mrs. Gandhi made a lot of tough and unpopular decisions.

The tide turned in 1984 after she authorized Operation Blue Star, the military invasion of the Golden Temple in Armitsar. During the week-long intervention, the Indian army killed hundreds of innocent civilians at the most sacred location for India’s Sikh minority. The operation coincided with a major religious holiday, and the army and government were accused of covering up many of the atrocious activities that took place here. 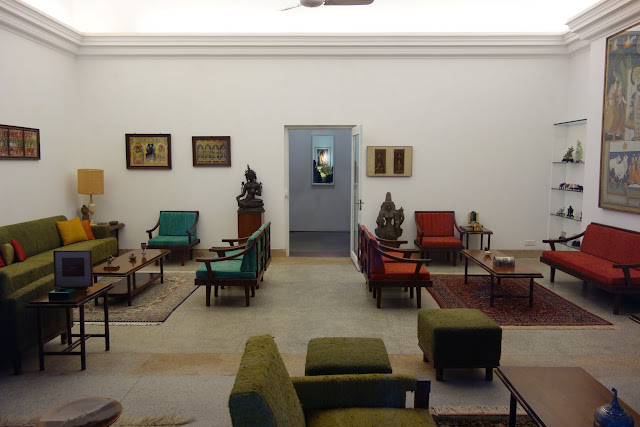 Operation Blue Star infuriated Sikhs all over the country, bringing tensions to a boiling point. Despite all this, Indira kept her Sikh bodyguards. Then, one morning in October, 1984, as she walked through the garden of her home on the way to a media interview, she was assassinated by her bodyguards, shortly after bringing her hands together and wishing them “namaste.” 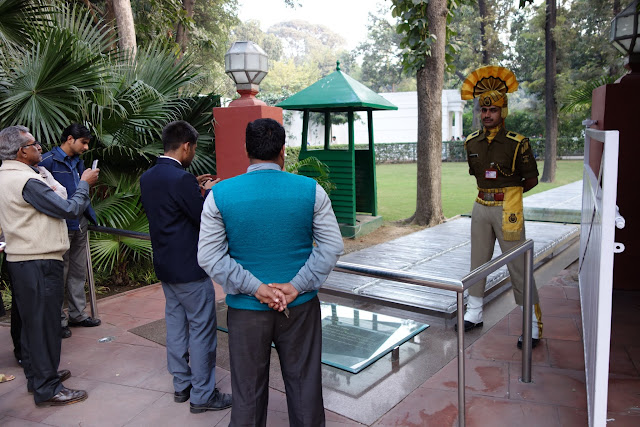 The last few steps she walked that day have now been covered in glass, and Sikh bodyguards still stand in the same position. It’s a sad and somber memorial, marking a key point in the country’s history. 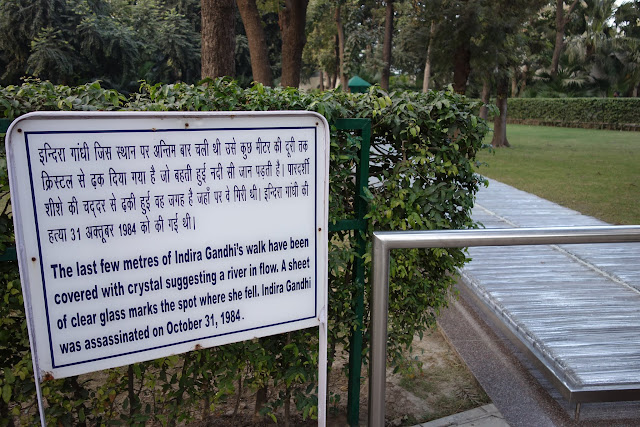 Indira Gandhi’s son, Rajiv, took over as India’s Prime Minister following her assassination. Sadly, he was also assassinated. In 1991, a suicide bomber detonated a belt bomb while bending down to touch his feet (a sign of respect in India), killing Rajiv and at least fourteen others. 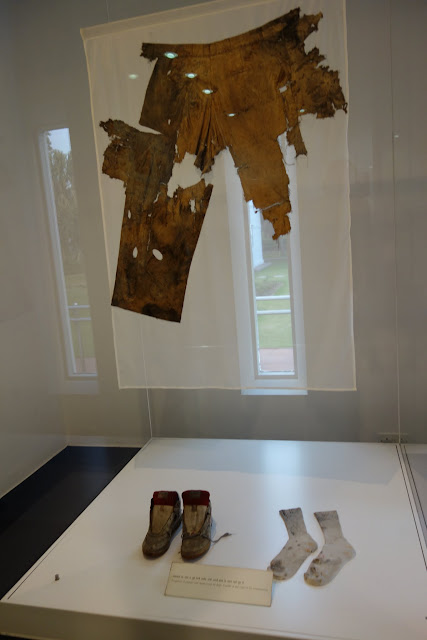 The memorial house and museum was one of the most interesting sights I visited in Delhi. Even if you aren’t very familiar with Indian history, like me, it’s an emotional and interesting place worth a visit.

The Vietnamese government recently required all boats in Ha Long Bay to be painted white, covering lots of beautiful woodwork. Rumor has it one of the politicians runs a white paint factory.20-Apr-2012 08:06
View at Picasa