It seems like it’s inevitable – if you’re traveling in India for any prolonged length of time, chances are you are going to get sick.

I knew it was going to happen, but really I wasn’t that concerned. After all, I’ve travelled all over the world and have dealt with “Traveler’s Tummy” many times before. I knew all the rules, lathered up with hand sanitizer before every meal, and carried strong antibiotics – just in case.

Some people go through extreme measures, avoiding all food and drink that isn’t pre-packaged or served from high-end westernized restaurants. That might work for a weeklong jaunt around India’s tourist hotspots, but it would never work on the two month circuit I was on. I knew I would be eating from some pretty dodgy places, and prayed my body would be able to handle it. 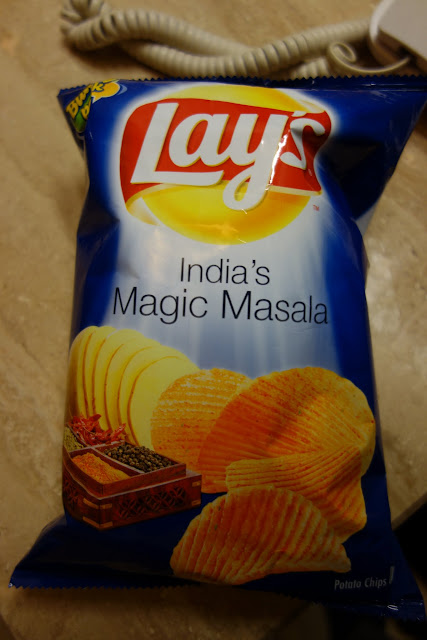 India has the lowest rate of meat consumption in the world, with hundreds of millions of Indians practicing vegetarianism for either religious or economic reasons. There are even fairly extreme forms of “pure” vegetarians, such as the Jains, that can’t consume potatoes, onions, mushrooms, or sprouts.

While I’m decidedly non-veg, I figured it would be a smart idea to go vegetarian during my time in India. With a few exceptions – like seafood in Kerala and an opportunity to sample the famous chicken biryani in Hyderabad – I stuck to it. Sometimes, it wasn’t even an option. There are parts of India, especially holy and sacred areas like the ancient city of Hampi, where meat is strictly forbidden.

I figured abstaining from meat and alcohol would not only be culturally sensitive, it would also keep my body stronger and help ward off food born illness.

It was all great in theory, but still no match for India.

After gaining some confidence during my first few days in Delhi, I was already frequenting street carts and hole-in-the-wall restaurants. 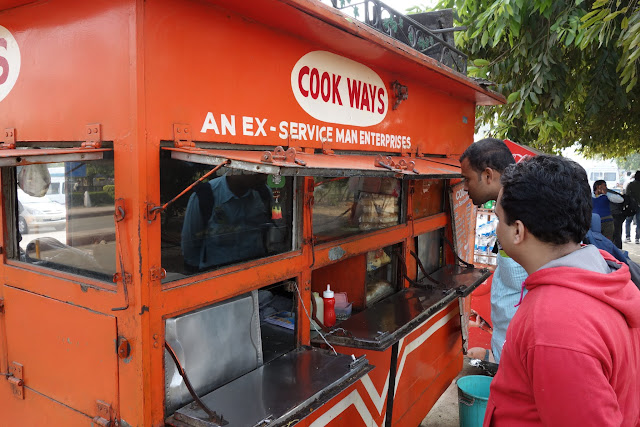 And then, it happened. Delhi Belly! Or, in this case, Agra Belly.

After a busy day taking in The Taj Mahal and The Agra Fort, I headed back to my guesthouse, sapped of all energy. Soon, a chill came over me and I started shaking. It felt like I was getting the flu. Tired and aching, I crawled under the covers and prayed it would pass overnight. I had reserved an early morning train ticket the next day, heading on to Jaipur, and didn’t want to spend any additional time in Agra.

Around 4am I woke up with a rumble in my stomach. And so began the first trip (of many) to the bathroom. I was glad I had sprung for a room with attached bath – I was definitely getting my money’s worth out of it! 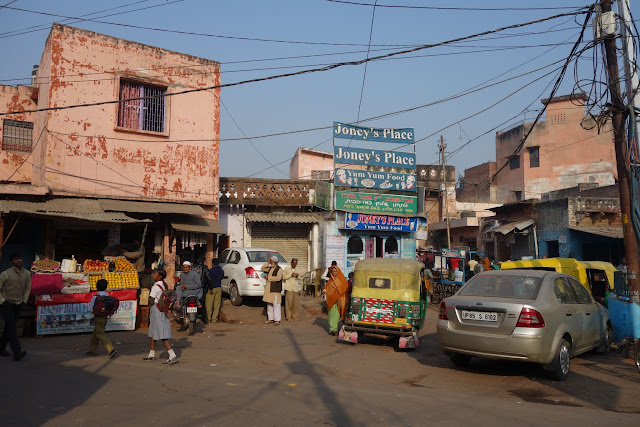 By 6am I realized I would not make the train. Thinking I would be able to spend another day in Agra recovering, I tried to keep sleeping between the frequent trips to the bathroom.

After stumbling downstairs later in the morning to see if I could extend my stay, the front desk told me they were fully booked. Faced with either finding another guesthouse or leaving Agra, I decided to take my chances, board a bus, and leave this hellhole.

The journey to Jaipur was only 3 hrs, but on the rumbling, packed, local bus with no on-board toilet (a luxury rarely found in India). Luckily, the Immodium did its job, and while my stomach was a-churning, there were no accidents or emergencies. 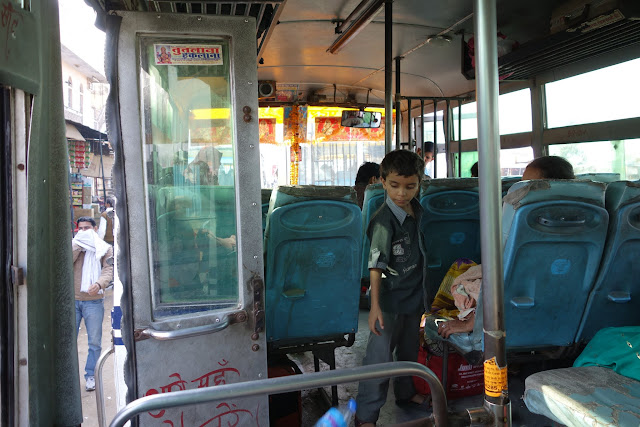 The food poisoning I picked up in India was some of the worst I’ve ever experienced. It took weeks before my digestive track was back to normal. To further complicate things, I also came down with a miserable and debilitating cold.

Every long term traveler I spoke to in India had a story like mine. It seems it just goes with the territory. I thought I was prepared, but it does appear “Delhi Belly” is unavoidable.

25 thoughts on “Getting Sick in India with “Delhi Belly””